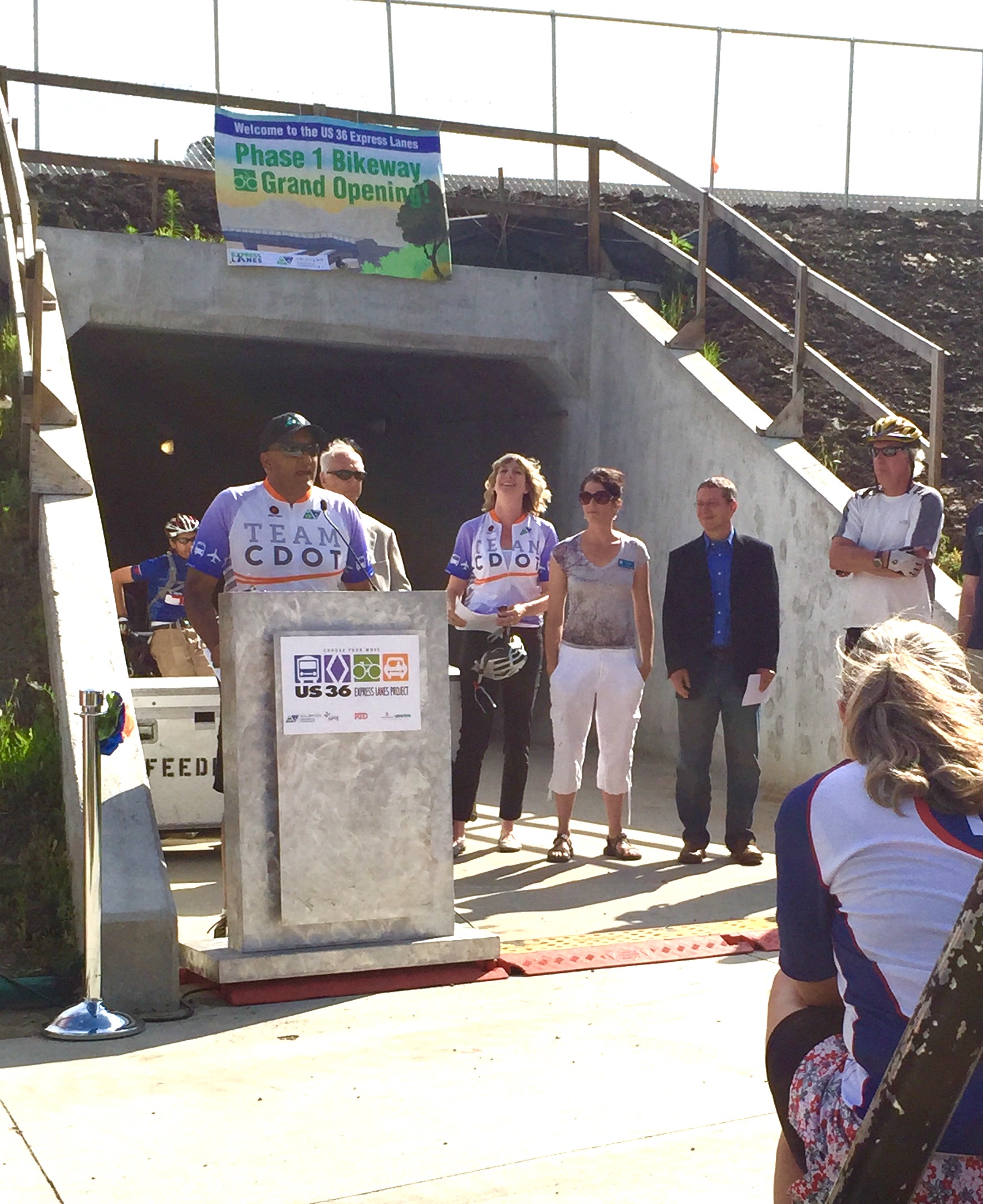 In the midst of the June 24 festivities for Way to Go’s Bike to Work Day, dignitaries from the U.S. 36 Corridor joined CDOT Director Shailen Bhatt in the ribbon cutting ceremony, officially opening the first phase for the new bikeway. Phase 1 runs along U.S. 36 from 80th Avenue in Westminster to Interlocken Boulevard in Broomfield, with the second phase connecting to Table Mesa Drive in Boulder, scheduled to be completed in early 2016. 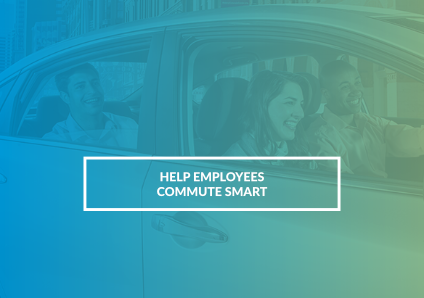 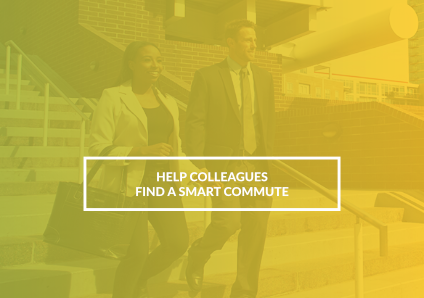 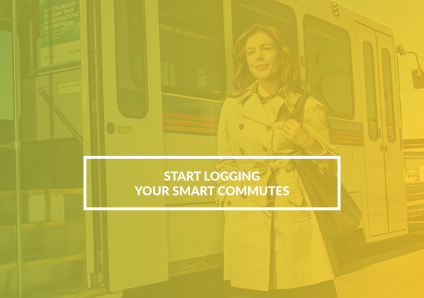 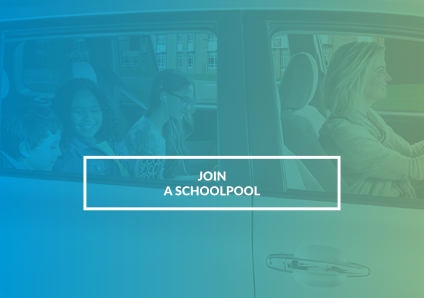